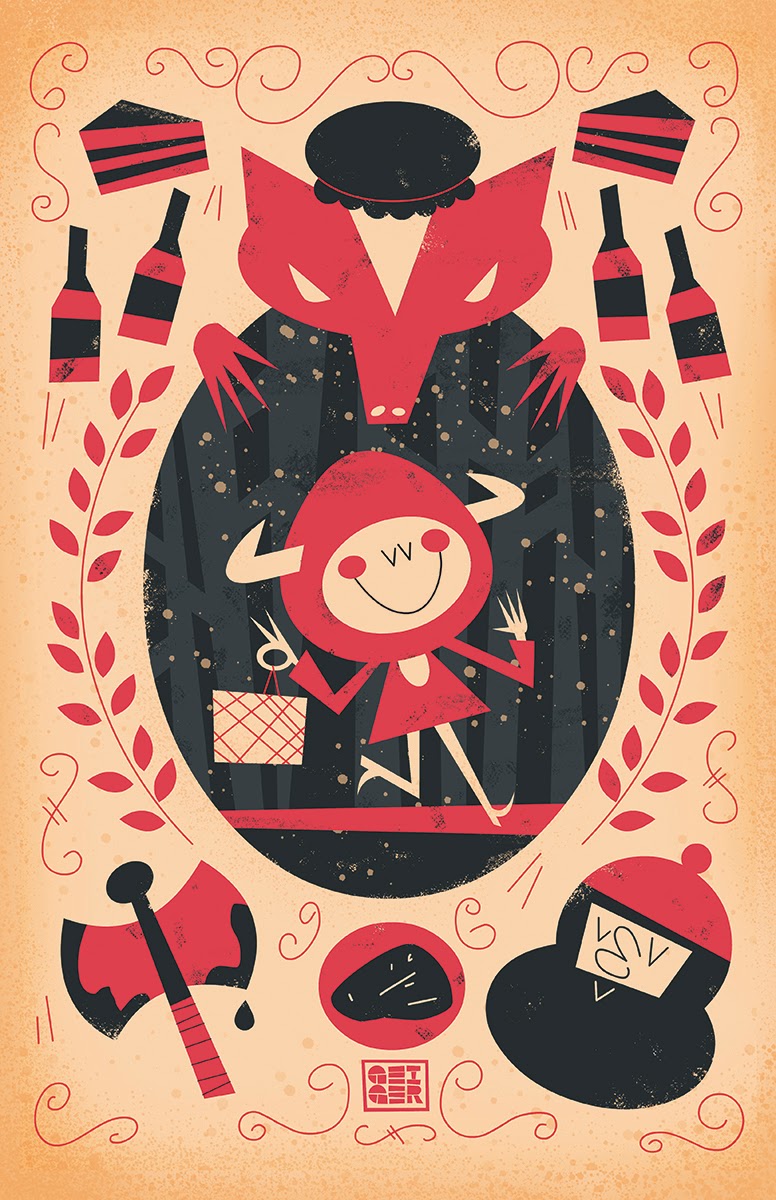 I realize I'm way overdue on this, but wanted to throw a post out there about how much I enjoyed my TAAFI experience this year.

I was a part of two events, the first being a workshop on making short films, and the second a panel on "Creating Success".
While I could spend the next two paragraphs apologizing for my nervousness getting the better of me while delivering the workshop, I'll save the space for a note on all the other fun stuff about the festival that was super enjoyable.
Great old friends, the opportunity to meet some new ones, a terrific group of volunteers, and the feeling of being a part of a really supportive and creative atmosphere made the weekend a memorable one.
The festival does seem to be growing up and felt like this year in particular had a nice community vibe thanks to the addition of the TAAFI marketplace.

Thanks again to Barney, and Rich, and Mike, and Ben at TAAFI for the invite, and Canadian Animation Resources for hosting me in their booth along with their other guests.
Looking forward to next year!