* update - well, seasons change, styles change, and so do plans.
so, due to some last minute re-scheduling, it looks like ill be moving on to another project other than the jimmy show.
its both a shame (cause jimmy is a killer show), and a positive (because ill be moving on to another production that is equally as great).
either way, im now officialy a resident of ottawa, and although a wee bit colder than vancouver (its says its -16 as i write this), im pretty excited to be here.
time to go buy some mitts!

i told myself i would never let this blog go a week without a post, but im excited to say that ive been busy organizing a move to go work on a fantastic show called jimmy two shoes with some super talented folk out in ottawa.
so, unfortunately, with my computer about to be packed up, there may be a lull in posts for the next few days (probably about a week or so), but i promise ill be back just as soon as im settled with a bunch of new stuff to show.
see yall sooooon! 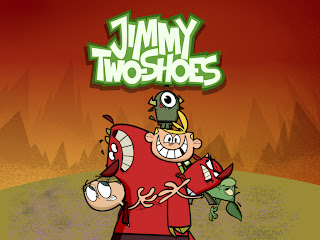