Been an exciting week for the I FEEL SUPER app.
It's currently featured on the iTunes Kids section under BEST FOR AGES 5 AND UNDER.
Thank you very much to all who have downloaded it and helped my little app land on this page with some prestigious company. 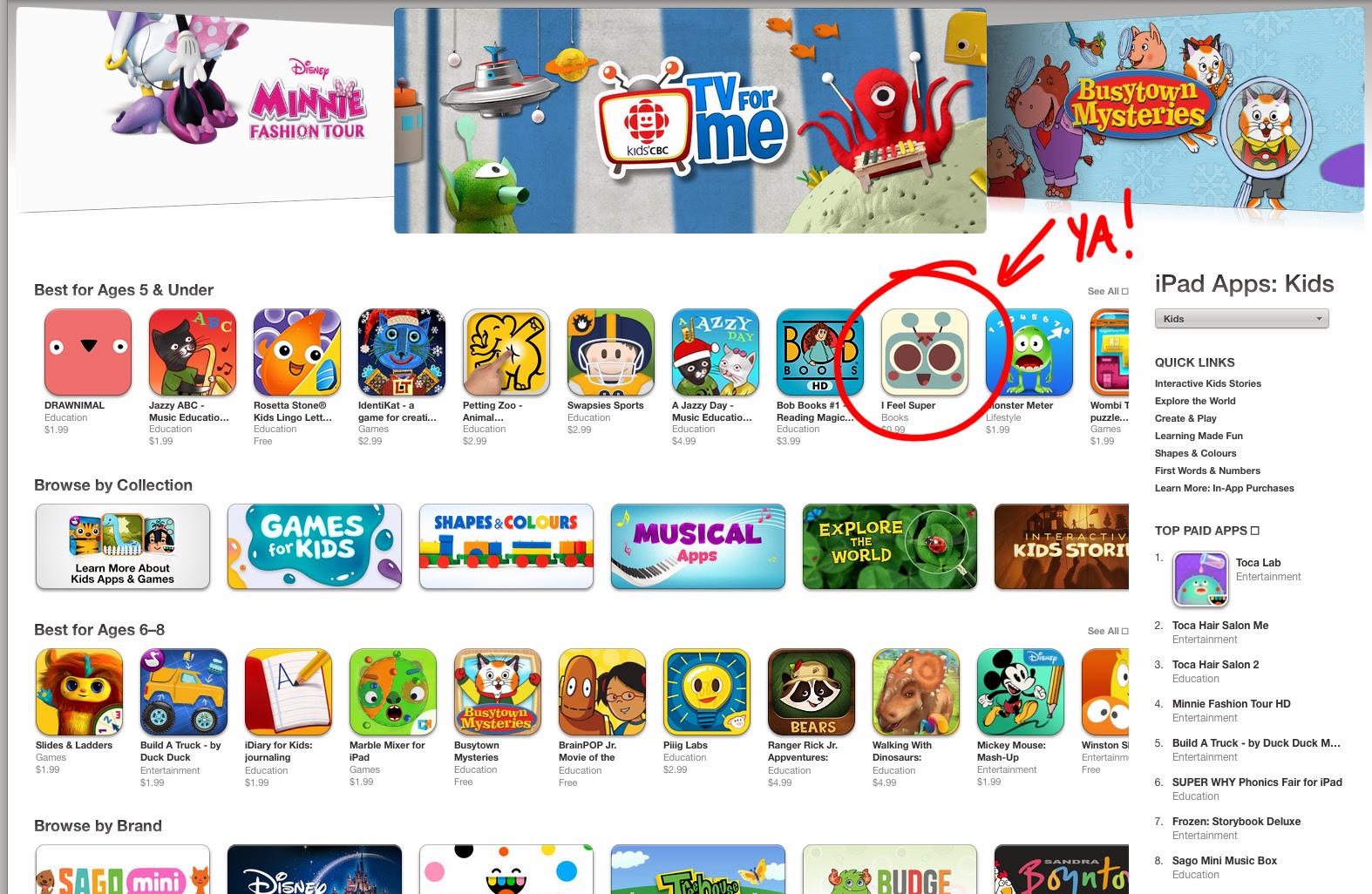 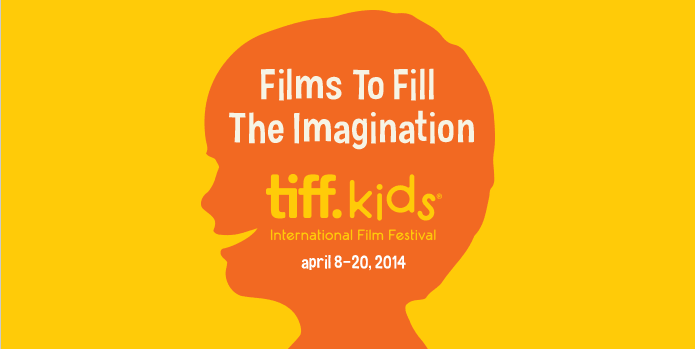 This year also launches THE ADVENTURES OF NAPKIN MAN with LITTLE TUGBOAT and LITTLE AIRPLANE PRODUCTIONS.
This is a series I was heavily involved with from the pilot, through character designs, storyboards and a few days on set with the kids.
I am really proud of the work on this series in particular and was a great experience from start to finish. Its such a bonus when you have the opportunity to work on programming that you believe in.
The Adventures of Napkin Man air Mon-Fri at 9:30 a.m. on C.B.C.


Also released this season is a series in which I did some character designs for, as well as wrote an episode on, called the YUP YUPS
I'm not entirely sure what episodes have aired yet, so the best I can show is a pretty basic car so I don't give anything up from the show.
You can catch this show on Disney Jr. weeknights a 6:55 p.m. 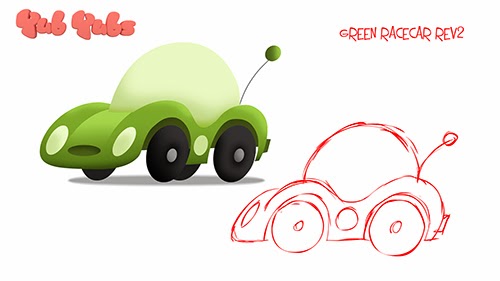